Almost Unique in the world, the Moeraki Boulders are situated about 50 mins north of Dunedin along, they can be seen emerging from the cliffs and slowly disappearing into the sand and the sea. Visitors can walk along the beach to visit the boulders, best seen at low tides, but visible most of the time.

The soft mudstone containing the boulders was raised from the sea bed around 15 million years ago and sea erosion of the cliff is exposing the erosion-resistant boulders.

Emerging from the cliff, as if being born from the earth, the World famous Moeraki Boulders are septerian concretions formed some 65 million years ago. Crystallization of calcium and carbonates around charged particles in muddy undersea sediments gradually formed the boulders in a process taking as long as four million years.

The soft mudstone containing the boulders was raised from the sea bed around 15 million years ago and sea erosion is exposing the erosion-resistant boulders.

A 3-4 hr tour from Dunedin. Lunch at Moeraki Boulders (own expense) and enjoy a walk along the beach to look at the boulders. Visit the unique and picturesque fishing village. Then out to the light house and a short walk to view some yellow eyed penguins and a seal or two.

Returning to Dunedin via some stunning scenic coastal roads.

Visit the Moeraki Boulders as part of one of our private custom-made tours. 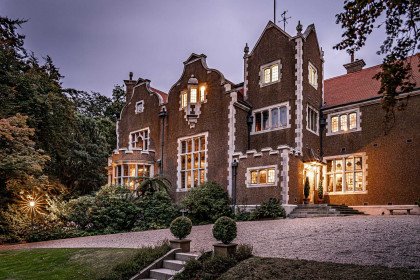 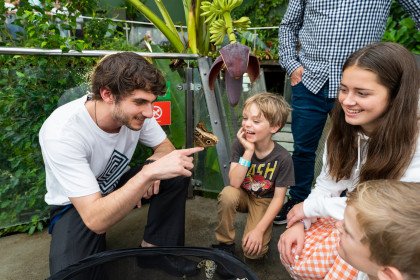 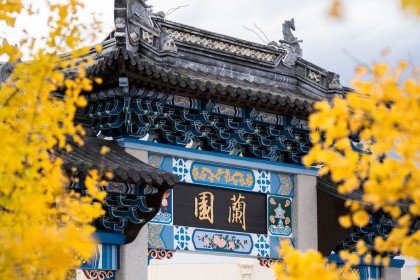 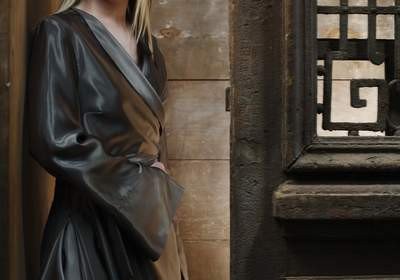 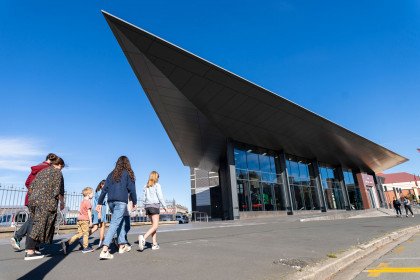 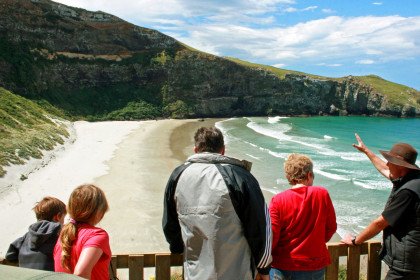 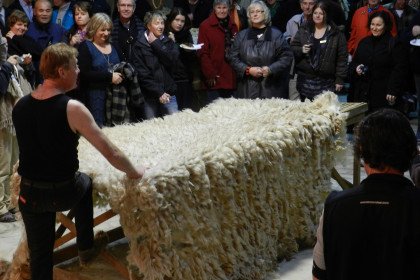 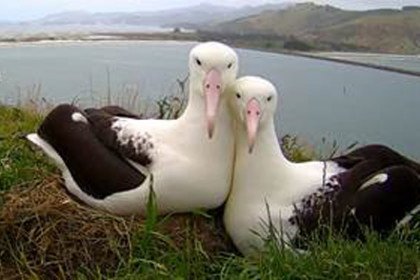 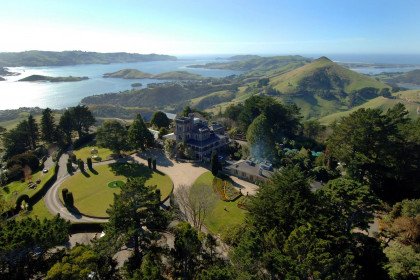 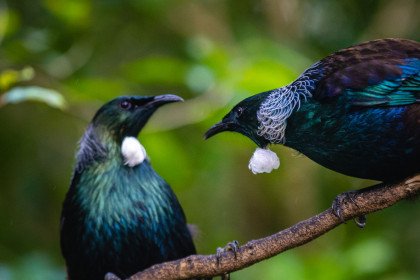 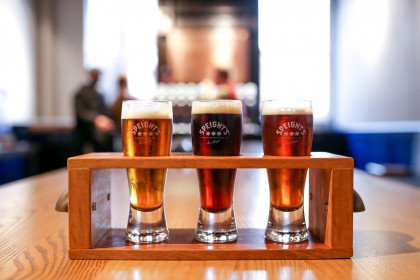 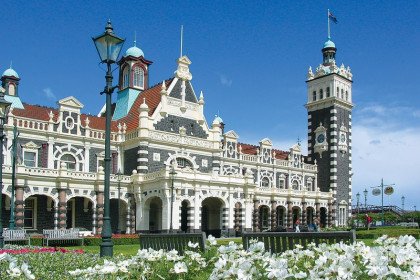 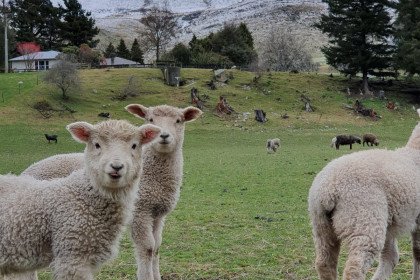 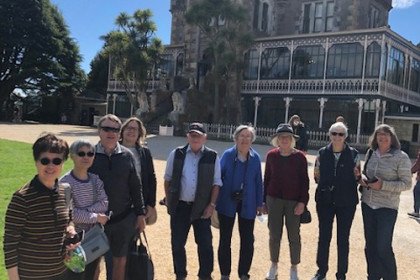 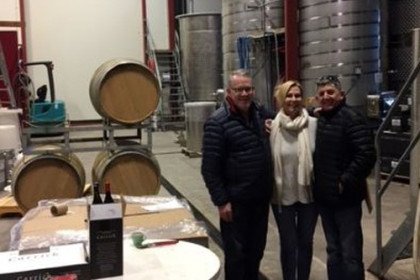 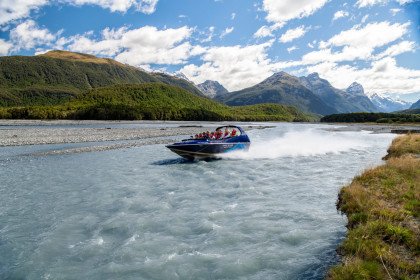 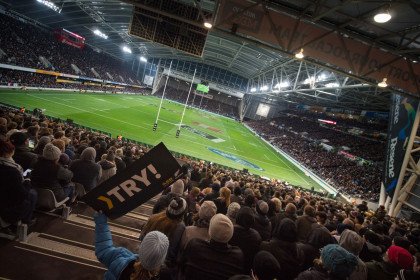